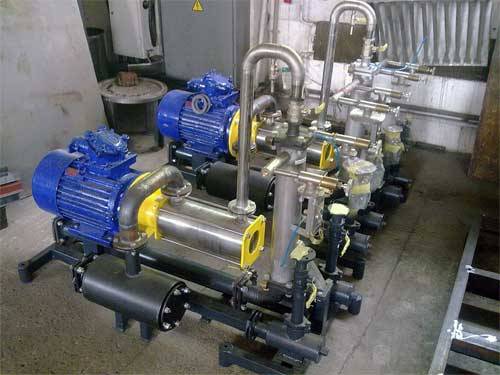 There have been a lot of heated discussions regarding the effectiveness and composition of windshield washer fluid since it first appeared foruse in modern automobiles.  The reason is that the fluids differ according to their composition, price, color, smell, and the operating temperature limits.  Washer liquid, based on methyl alcohol, is very harmful and may even cause death.  It is necessary to see the difference among the washer fluids in order to buy a proper one.

In What Ways Do Different Types of Alcohols Affect Human Health?

The monobasic alcohols known as ‘ethyl alcohol‘, ‘methyl alcohol‘, and ‘isopropyl alcohol‘ are usually used as basic components of windshield washer fluids.  Many chemists state that methyl alcohol possesses good cleaning properties and has the lowest freezing temperature, but, at the same time it is considered to be very poisonous.  The maximum permissible air concentration of methanol is no more than 1 mg / m³. It stands to reason that nobody uses pure methanol to wash the windscreens of cars.  Only a small concentration of methanol therefore is required to prepare the washer fluids since its freezing temperature is the lowest out of all the monobasic alcohols.   For example, to obtain a product with a freezing temperature of minus 30 ºС / minus 22 ºF, it will require a mixture of approximately 30% of methanol, 40% of ethanol and 70% of isopropyl alcohol.  As you can see, the methanol mixture  requires the least amountof alcohol to acheive goos low temerature results.

Other Components of Washer Fluid Composition

More often, non-freezing fluids, offered in the auto shops,  are made on the basis of isopropyl alcohol.  Additionally, the washer fluids contain water, aromatizers, dyes, and cleaning and surface-active agents.  It is the surface-active agents that clean windscreens by removing dirt and prevent rubber seals from swelling.

How to Choose the Correct Windshield Washer Fluid?

While choosing non-freezing washer fluids, the drivers should pay attention to their operating temperature limits.   The quality of washer fluid is very important in winter time,  as it gets dark early and dirty splashes, blown up from cars and trucks, obscure your vision.  When choosing the correct washer fluid, it is necessary to pay attention to whether the fluid freezes after it is sprayed.   A high-quality fluid is considered to preserve its cleaning properties even at minus 40 ºC / minus 40 ºF and to be streak-free.  Additionally, a good washer fluid does not affect the rubber, which is a part of windshield wipers. In the market there can be found washer fluids with operating temperature limits of minus 20-25 Cº / minus 4 or minus 13 Fº.

Roughly speaking, windshield washer fluids are considered to be fast-moving items because of their mass consumption.   An increased demand for a product derives a wide range of new proposals. It is therefore, possible to start up a highly-profitable business by producing windshield washer fluids.  But, to implement this idea in life, the companies have to think about the production equipment. The equipment for the washer fluids production includes: (1) the container for components; (2) the storage tank for the finished product; (3) the USB unit for metering and blending of components; and (4) pipes and hoses. If you decide to use the USB units to produce washer fluids, you will have all the chances to become an industry leader in the manufacture and sale of windshield washer fluid.