The role of oil and gas in modern world 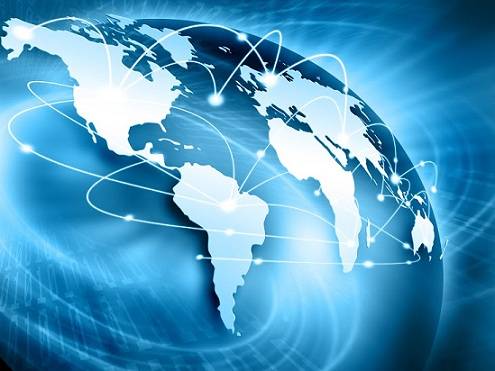 Energy is a key resource in today’s economy. National production development is largely defined by the consumption of energy. The importance of energy resources is emphasized by the fact that over 70% of mineral resources are sources of energy.

Oil and gas have become the leaders in world energy since the 1960s. In Germany and the UK, for instance, oil and gas account for 55-60% of total energy consumption, while the the US and Japan the number is even higher: 75 – 80%.

The high level of oil consumption causes the concern that the world supply of oil may be exhausted in the relatively near future. It is commonly accepted that oil is due to run out by the end of the 21st century.

As oil became the main energy source, its political and economic significance has increased. Availability of own oil, the ability to organize export of oil and oil products has allowed some countries many achievements in their economic and social development. At the same time, the fluctuations of the world’s oil prices and the market condition lead to significant changes in the policy of both oil producing countries and those countries with economy based on imported oil.

The world oil prices have been fluctuating in recent  years.  In the first years after World War II, the price of oil was dictated by the International oil cartel, dominated by the US. The cartel purchased oil from exporters, developing nations, at low price (22 USD per 1 cubic meter in 1970), while selling oil products to importers at relatively high prices.  To protect their economic interests, the developing nations created OPEC in 1960. OPEC includes Iraq, Kuwait, Saudi Arabia, Qatar, Venezuela, Indonesia, Libya, Nigeria, Algeria and Ecuador.

Considering a sharp increase of demand in the world market, OPEC increased their pressure on the oil monopolies in 1972-1973 and increased the price four times. The increase lead to unstable oil supply in several industrialized countries and oil shortages.

The West implemented measures to decrease their dependence on foreign oil by increasing their production of own oil and coal,  reducing consumption and the use of other energy sources (solar, nuclear and geothermal). These measures caused the world oil price to drop.