The chemistry of catalytic reforming 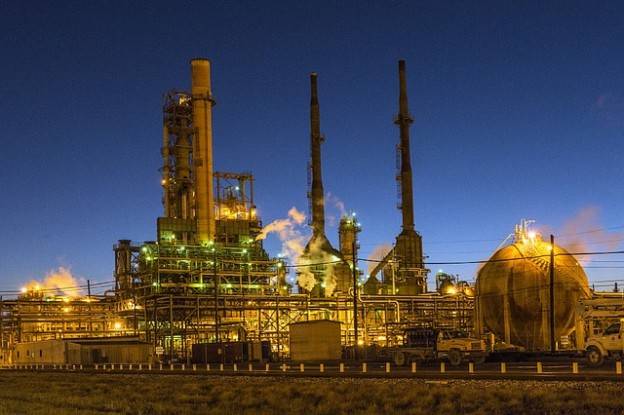 The chemistry of catalytic reforming

Catalytic reforming is a complicated process which involves various transformations of hydrocarbons. Straight run gasoline fractions, which are the raw material of the catalytic reforming, contain parafins, naphthenes and aromatics.

The reactions in the catalytic reformers deeply transform the hydrocarbons. Aromatization of hydrocarbons is the main and most important direction of the process. Before looking at various reactions, it should be noted that reforming catalysts feature two types of catalytically active centers: dehydrating centers on platinum and isomerizing centers on the carrier.

Other main reactions of the process include isomerization of paraffinic hydrocarbons, which occurs via an intermediate stage of carbonium ion formation; in reforming conditions isomerization leads to formation of unbranched isomers.

Hydrocracking affects paraffinic hydrocarbons, and, to a lesser extent, naphthenic hydrocarbons. Hydrocracking of paraffins occurs in several stages through formation and disintegration of carbonium ions. Propane and high-molecular compounds prevail in the products of this reaction. Hydrocracking occurs on acidic centers of the catalyst, but the first and final stages of the process, I.e. formation of olefins and hydration of other breakdown products, occur on the metal parts of the catalyst, which feature the hydration-dehydration function.

Hydrocracking of paraffinic hydrocarbons leads to formation of two or more hydrocarbons with lower molecular mass.

Besides, reforming favors reactions which significantly influence catalyst activity and stability; including formation of coke on the catalyst, as well as hydrodecay of sulfuric, nitric and chlorine substances.

Formation of coke is related to the reactions of compaction on the surface of the catalyst. This causes not only reduction of catalyst activity, but also degrades process selectiveness. Coke formation is promoted by decreased partial pressure of hydrogen and molar hydrogen/raw material ratio, poisoning of the catalyst by contact poisons, disruption of balance between hydrating and acidic functions of the catalyst, processing of raw material with increase content of light (C5 – C6) and heavy (C10 and above) hydrocarbons.

The fastest of the main reforming reactions is the reaction of dehydrogenating of alkyl cyclohexanes into the corresponding aromatic hydrocarbons, the slowest reactions are de dehydrocyclization of paraffinic hydrocarbons. The rate of naphthenic and paraffinic C6 – C10 hydrocarbons increase on homologous sequences with the increase of molecular mass.