SUMMER FUEL TO WINTER FUEL without psychic powers: is it possible? 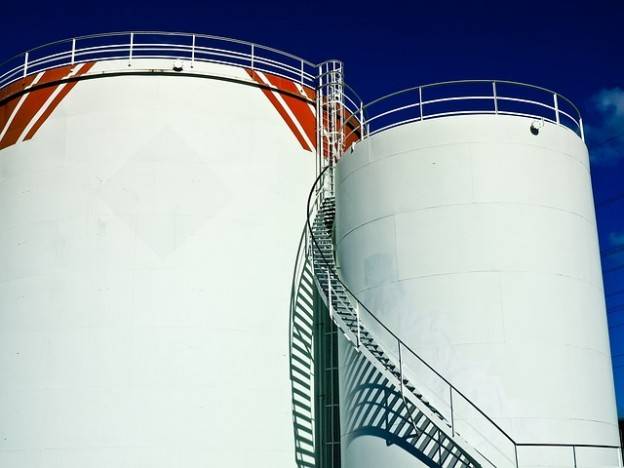 The subject of this article is neither industrial production of the valuable winter fuel in USB type blending and compounding systems, not a new cheat method. Simply imagine a truck driver who still has summer diesel when cold weather hits. Of course, drivers usually have some way to warm the fuel, such as torches, heaters etc, but it still requires a lot of effort. Just how much effort, depends on the situation.

Time for some optimism. There are special antigel diesel fuel additives, specifically designed to increase its cold weather performance. As usually, we selected several samples of such material for our tests. These are STP Diesel Anti Gel, K&W Anti Gel, Jet go Diesel Fuel Conditioner, Wynn’s Ice proof for diesel and “Aspect-Modifier”. Such a representative range was assembled not as much to select the best or the worst one, but to fully present the products currently in the market.

As outside temperature drops, diesel fuel goes through three stages: first it clouds, then it reaches the so called filtration point and then, finally, it becomes solid.

Cloud point signifies the beginning of gel formation out of the paraffin hydrocarbons in the fuel. This temperature has not changed much with the addition of the products to summer fuel (see table below). It is as it should be, because depressor additives do not dissolve paraffins and do not reduce their amount, instead, paraffins are bound and do not form large clots. Filter clog point is the next important milestone. Problems start when paraffin clots starts to containate the filters. The last column in the table is the temperature when diesel stops flowing: it is a kinf od theoretical indication of the fuel’s operational limit.

So what do the test show? If summer fuel’s filter point is -7°С, adding the “correct” additive drops it to -10°С. Pour point drops from -13* to -22-29°С. Not bad. “Correct” means that not only recommended concentration must be observed, but also mixing temperature. That is, the additive should be administered beforehand, while it is still warm and paraffin sedimentation has not yet started.

Second, the effect of the additives declines with temperature. Therefore, an attempt to turn winter fuel to arctic fuel will be less effective than in our experiments, with no more than 3 – 5 degree gain. By the way, the numbers are not absolute. Additive effectiveness depends on fuel composition, which is defined by crude material and production process.

Another way to combat diesel fuel settling is adding kerosene or gasoline into it. These two can solve some of the paraffins hydrocarbons. Can this method be used in combination with additives described above? Turns out, it can. Some of the paraffins will be dissolved by kerosene, while some will be bound by the additive. The total effect, unfortunately, will be less impressive than expected. There is no way of turning summer diesel into arctic diesel with the above methods. It can only be done by more efficient industrial processes.