GlobeCore / Articles / How to Choose the Proper Windshield Washer Fluid?

How to Choose the Proper Windshield Washer Fluid? 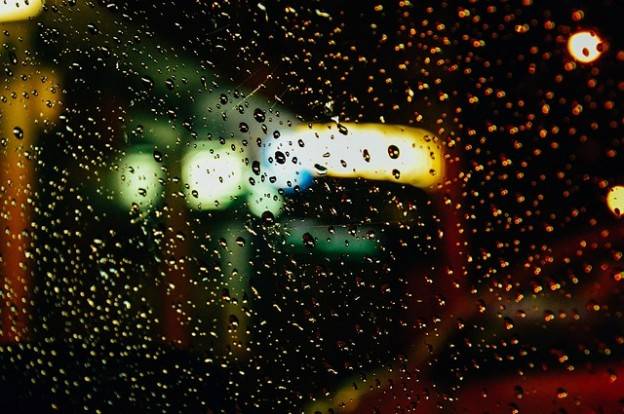 There is no doubt that clean car windows are of much benefit to unobstructed visibility and safe travel.  In summer, the windshield may be washed with water, but in winter drivers run into difficulties using only water because water freezes.

In order to avoid undesirable situations, the application of a special non-freezing fluid will be needed.  Drivers can use these fluids even in summer to provide more effective cleaing of dirt and splattered bugs the car’s windshield.

High-quality non-freezing fluids should possess such characteristics as:

(3) no negative impact on paint coatings, rubber and plastic parts of the car;

Nowadays there are no special technical documents that regulate the requirements for windshield washer fluid.  But, there are howerver,some well known  unwritten specifications.

First of all, non-freezing fluids should cope with the following tasks:

(1) remove dirt from the windshield at low temperatures;

(2) not leave runs, iridescent films or incrustations on the windshield;

(3) have no effect on the parts of the car (body, windshield wipers, or weatherstrip windscreens);

(5) provide no risks to human health.

There is a great variety of  non-freezing fluids.  But, only some of them may be used for washing a windshield.

Such monobasic alcohols known as ‘methyl alcohol‘, ‘ethyl alcohol‘ and ‘isopropyl alcohol’ are used as a basis for windshield washer fluids.  The alcohols, listed above, have gained a widespread acceptance in many industries.

Ethyl alcohol, also known as ethanol or drinking alcohol,  has a distinctive odor and pungent taste.  Ethyl alcohol is widely used in the food industry, or while degreasing the contacts of electrotechnical and mechanical parts.

Methyl alcohol, also known as carbinol, methanol, or wood alcohol, is used in the paint and varnish industry to dissolve various substances.  It is methanol that has the best detergent properties among all monobasic alcohols.

Methyl alcohol is considered to pose the most serious risk to human health.  The severity of methyl alcohol exposure is determined by its concentration, the individual peculiarities of  a person, and/or its route of entry into body.

By its very nature ethanol is considered to be a drug, but only if it is taken regularly will it become addictive.  In this case, methanol provides adverse effects on human nervous and cardiovascular systems, the digestive system, and the liver. Additionally, ethanol vapor inhalation sometimes may result in poisoning.

Methanol is a highly toxic substance affecting the vascular and nervous systems.  This type of alcohol can accumulate in the body: 5-10 ml of methanol can lead to severe poisoning and thirty milliliters (30 ml) of such alcohol may be fatal.

The characteristics of isopropyl alcohol and ethanol are almost the same, but the first one is more toxic.  Isopropanol is not accumulated in the body.  In many parts of the world, the production and selling of isopropanol-based windshield washer fluids is prohibited as it is the most toxic of all alcohols.  Although ethanol constitutes a relative degree of safety, it is rarely used in windshield washer fluid production because of some difficulties in its licensing.  This alcohol is widely used in producting fake vodka therefore, ethanol is usually under the strict control of state and national governments.  In this respect, the producers find it easier to use isopropanol.  Foreign windshield washer fluids, as a rule, are made of  ethanol  though isopropanol and ethanol may also be included as components of the fluid (no more than 1%).

How to Choose a High-Quality Windshield Washer Fluid?

While choosing a winter washer fluid, drivers should pay attention to the label on the container that specifies:

(1) name of the manufacturer;

(2) description of the product;

(5) release date of the product; and

Drivers should avoid windshield washer fluids with a strong or acetone-like smell.  The design of the container should also be easy-to-use.