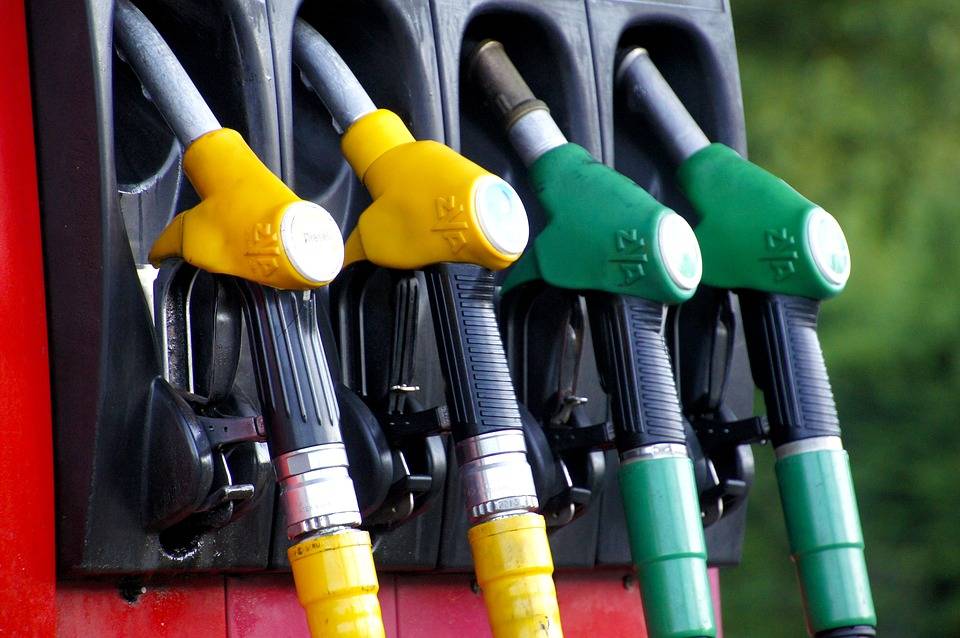 Every year the TV and other mass-media warn us about the global warming, holes in the ozone layer and other ecological problems. Obviously, this is an attempt to attract public attention and start active countermeasures.

Biodiesel and bioethanol as panacea?

Large-scale implementation of the so-called alternative fuels is offered as one component of a package of measures. As envisioned by ecologists, they can reduce the amount of hazardous emissions and, in time, improve the existing situation. “Biodiesel” and “Bioethanol” – these words are used with increasing frequency. Let’s try to figure out what surprises or bonuses are possible with the application of these fuels.

First of all let’s discuss environmental friendliness. As only natural components are used for production of biofuels, their combustion does not create large amounts of emissions compared with the combustion of fossil fuels. Second, let’s specify such biofuel property as biodegradability. If released into the environment, biofuel not only creates no pollution, but almost completely decays within a month due to microorganisms. Fossil fuel even in a small quantity spoils large amounts of water, pollutes soil and causes mass mortality of animals.

But something is Rotten in the State of Denmark. The main problem of biofuels application is that they cannot be used in existing internal combustion engines. For example, ethanol is a harmful for engine surfaces and fuel system. Biodiesel parameters also differ from parameters of fossil diesel fuel. Yes, you can say that straight biofuels nevertheless can be used at one’s own risk. Let’s chance it. But in this case no automotive manufacturer will give you warranty on their products. The logical question is “Do we need these problems?”

There are two possible ways out of this situation. First, development of revolutionary new engine specially designed for application of straight biofuels. Frankly speaking, these engines have already been created and more research is in progress. But mass implementation of them in foreseeable future is unlikely.

The other way does not stipulate changes of existing design of internal combustion engines and involves application of blended fuels. The main idea is this: vegetable additives are added in small amount into fossil diesel fuel and gasoline. In this case, they change the properties of original fuel insignificantly and the engine can work as usual. This is not a complete solution of ecological problems, but it’s a good start on the way to gradual transition.

In the USA, В2 and В20 grades of diesel fuels are successfully used. They consist of a blend of diesel and biodiesel fuels. In the former case vegetable additive amounts to 2%, and in the latter to 20%. In the European Union there are Е10 and Е20 fuel grades. Their components are gasoline and ethanol. Percentage is determined likewise from the name.

Even the name of “blended fuel” implies that the key role in its production is played by mixing. Even a brief review of the existing methods of blending shows that most of them are unable to ensure stabilityof a product for more than 30 days. Obviously, this is not enough. Especially taking into account the fact that many transportation companies prefer bulk purchasing of fuel to protect themselves from market fluctuations.

With this in mind, GlobeCore has developed USB blending plants. The main feature of this product is the application of several physical processes including injection and hydrodynamic shock. The combination ensures high quality blending of fuels, which do not separate for at least 180 days.