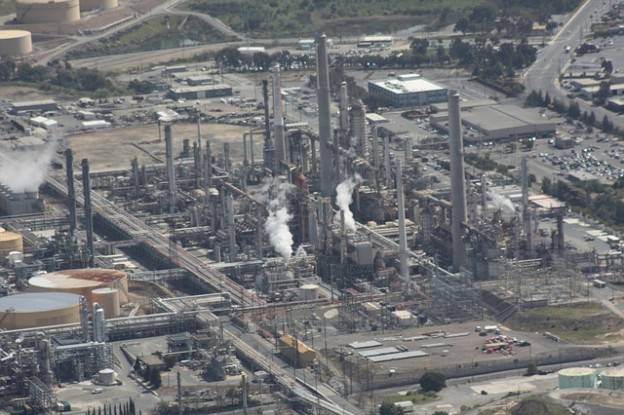 There is nothing surprising about this find, since microscopic organisms, which synthesize certain hydrocarbons, had been found before. The special thing about this fungus is that it makes 55 types of hydrocarbons. It was located inside wood fibers of Eucryphia cordifolia (a tree from northern Patagonia) and was named Gliocladium roseum. According to Dr. Gary Strobel (one of the authors of the research), no one has seen anything like that before. The research was reported by Montana State University.

The results of the research were published in the Microbiology magazine. Mass-spectrography indicated that the fungus excretions contain octane, 1-octen, heptane and hexadecane, which are all components of diesel fuel. Of course, the amounts are far less than what is required for industrial production. It has been suggested that the fungus uses these substances for “clearing” the adjacent surfaces from competing neighbors. However, the find will not be in vain. Scientists hope to research the genome of the fungus and extract the genes used for hydrocarbon synthesis to create industrially feasible species.

This website uses cookies to improve your experience while you navigate through the website. Out of these, the cookies that are categorized as necessary are stored on your browser as they are essential for the working of basic functionalities of the website. We also use third-party cookies that help us analyze and understand how you use this website. These cookies will be stored in your browser only with your consent. You also have the option to opt-out of these cookies. But opting out of some of these cookies may affect your browsing experience.
Necessary Always Enabled

Any cookies that may not be particularly necessary for the website to function and is used specifically to collect user personal data via analytics, ads, other embedded contents are termed as non-necessary cookies. It is mandatory to procure user consent prior to running these cookies on your website.